ACOUSTIC NIGHT: Me & The Moon, Somewhere in the Wild Wood & Megan Linford 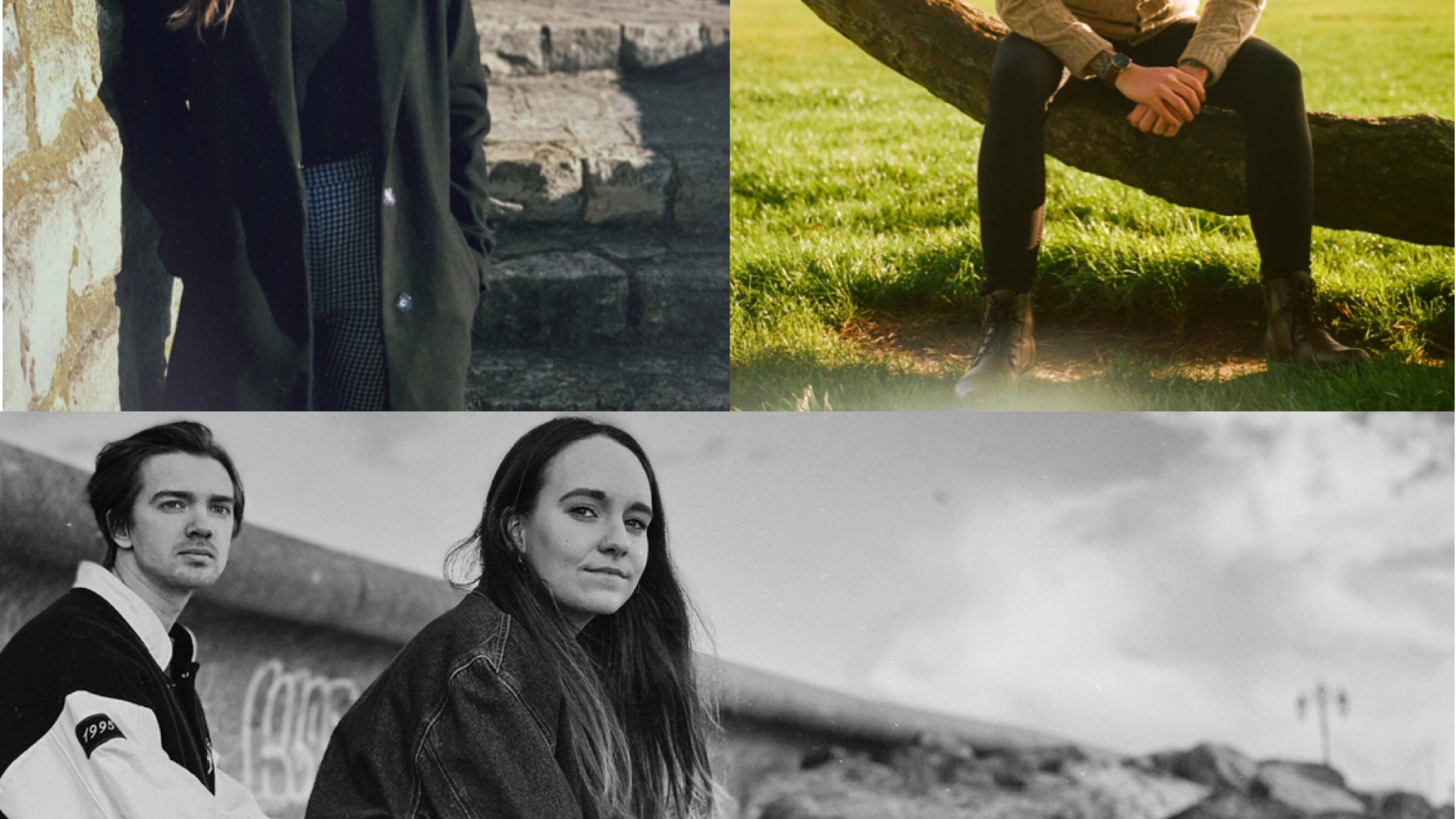 Come for a night of free acoustic music at Retro and enjoy a few pints.

Formed in the summer of 2015, Me and The Moon are an Indie Folk duo made up of Tamara and Jonny. With many major festival performances and support slots for the likes of Lewis Watson, Flyte and Marika Hackman under their belt, their live shows are not to be missed.

Me and The Moon signed to My Little Empire Records in 2018 for the release of their singles Standing Still and Its Alright both of which featuring heavily on Radio X, BBC Introducing and Absolute Radio as well as Bandcamps New and Notable showcase. – www.facebook.com/meandthemoonofficial

Somewhere in the Wildwood – Spotify

Modern heartfelt folk music played on the guitar and banjo. Heavily inspired by the likes of The Tallest Man on Earth and Gregory Alan Isakov –

Hampshire based Folk-Roots artist, Megan Linford, has a unique sound drawing on inspiration from; Traditional Folk, Roots + Blues, Nature and Poetry, she has blended these to create her own style –