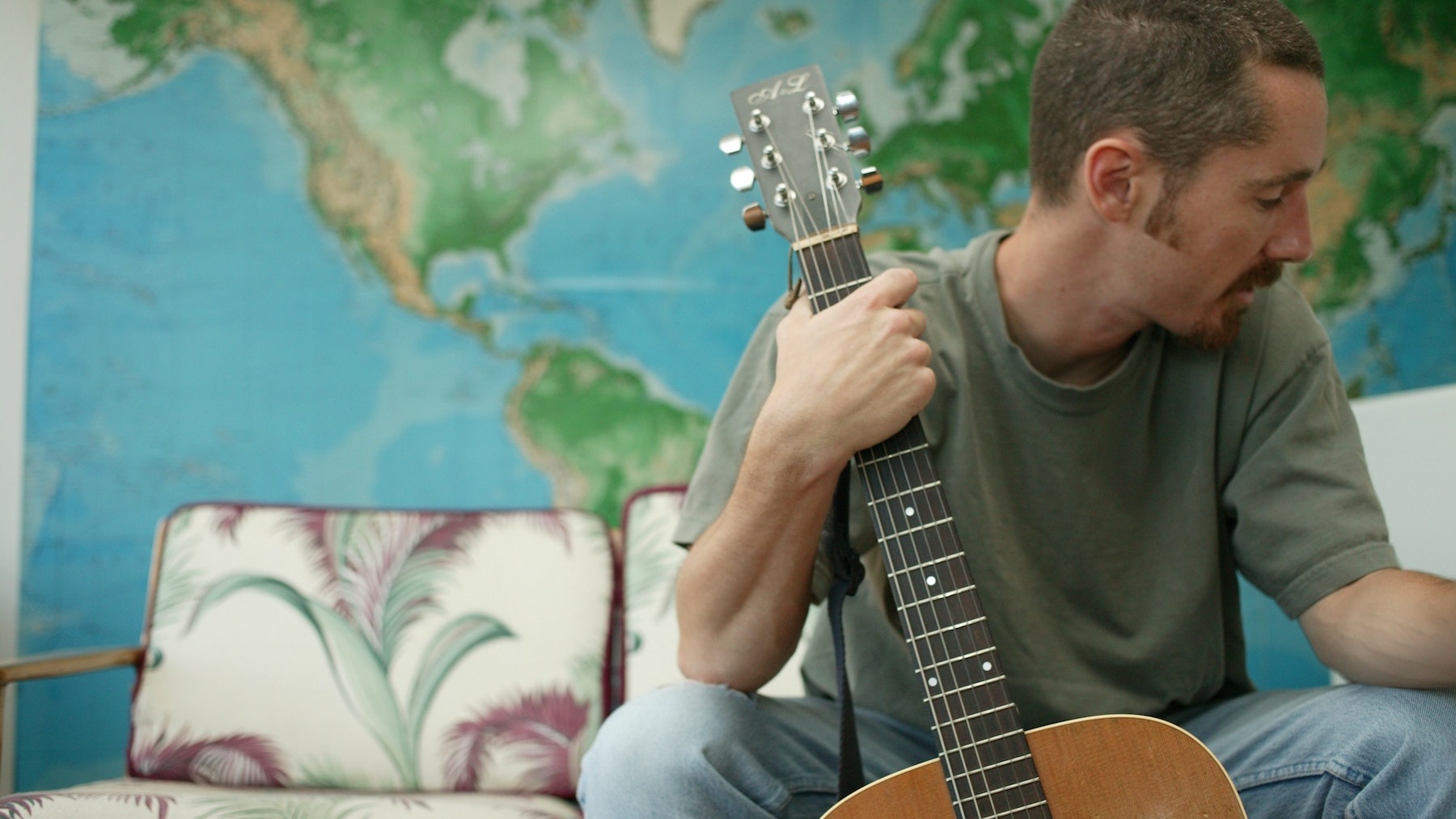 Chris Murray is a unique force on today’s music scene. Born in Toronto, he earned a strong reputation as a dynamic performer and gifted songwriter as leader of influential Canadian ska group King Apparatus. Upon the band’s breakup, he relocated to Los Angeles, emerging as a solo artist with The 4-Track Adventures Of Venice Shoreline Chris, recorded in various locations on a portable 4-track cassette recorder.

Life has led Chris down a musical path to the very roots of reggae music. From trading songs on acoustic guitar with boogie-ska pioneer Laurel Aitken and singing with famed bandleader Carlos Malcom, to jamming with The Specials in a basement club and recording with Jamaica’s original rhythm section, Lloyd Knibb and Lloyd Brevett, Chris has served his apprenticeship with the finest musicians associated with the genre. He has also performed with backing groups for such legendary Jamaican artists as Rico Rodriguez, Leonard Dillon (The Ethiopians), Eric Morris and Prince Buster.

His album Slackness was recorded with NYC stalwarts The Slackers. He is co-writer of the Hepcat classic, “I Can’t Wait”. His group, Chris Murray Combo, has performed at Fuji Rock Festival. His song, We Do The Ska, was covered by highly beloved UK group, The King Blues. He has collaborated with countless talented musicians from around the globe, and become a legendary artist in the contemporary international rock steady scene.