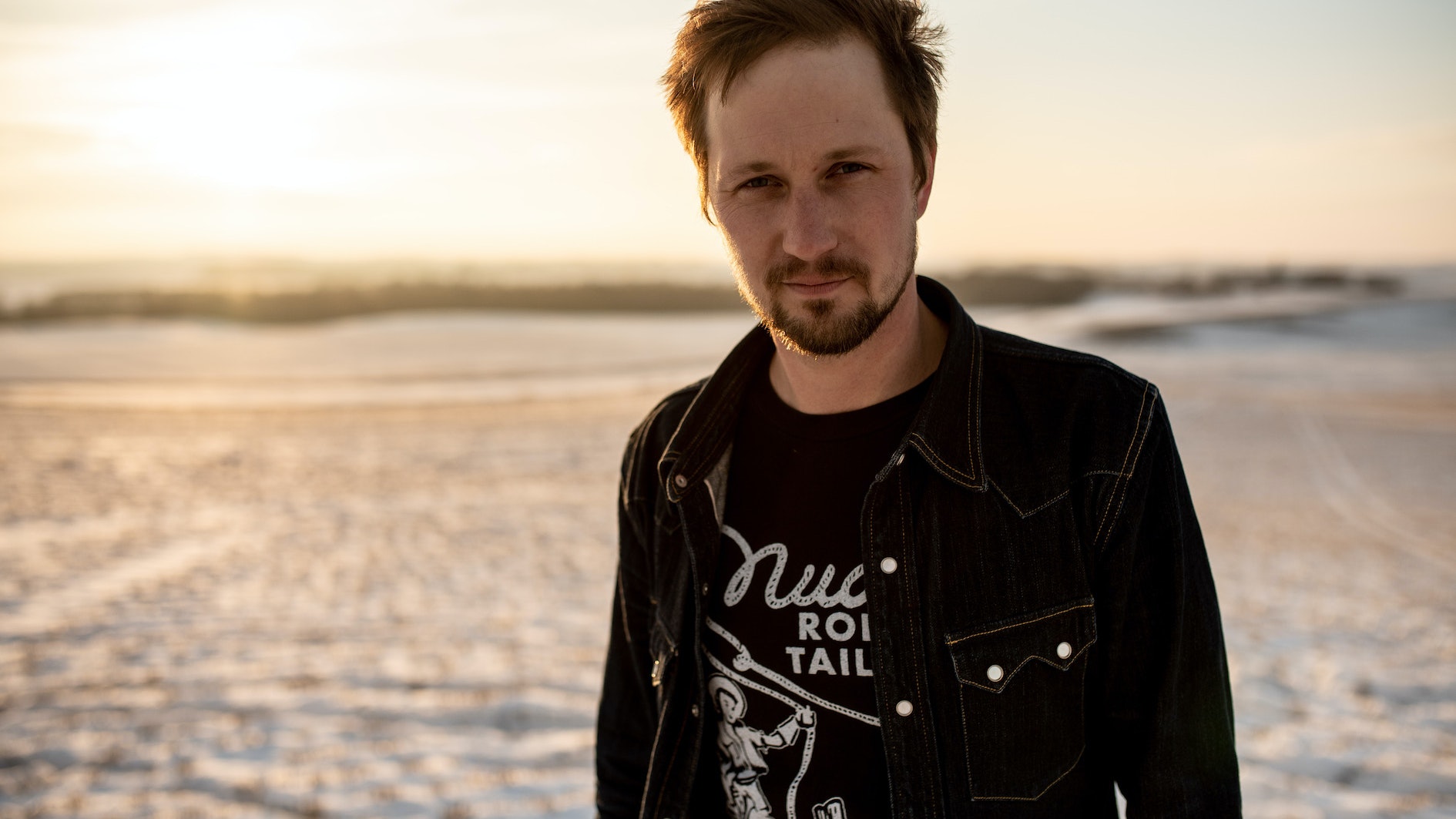 As the follow up to his 2020 Juno-nominated album Easy Keeper, Stray Dogs finds Del Barber bridging his past and present. Conceived during pandemic isolation at his rural Manitoba home, the eight songs on Stray Dogs are drawn mainly from Del’s large stock of previously unfinished demos, given renewed focus and polish by his longtime band and producer Scott Franchuk.

Paring things down to the bone, the acoustic-based Stray Dogs captures the essence of Del’s art, of which Rolling Stone wrote, “Like John Prine (one of his primary influences), Barber writes the types of songs his characters might listen to themselves.”

From the first single “Meantime”—a show of support to his favourite venue in Winnipeg—to the heart-swelling closer “Just A Little Heat,” written with his father, Stray Dogs is a powerful reflection of the resilience we have all displayed over the past year. It also shows how Del has emerged even stronger, and how he truly deserves a place among Canada’s most celebrated singer-songwriters.