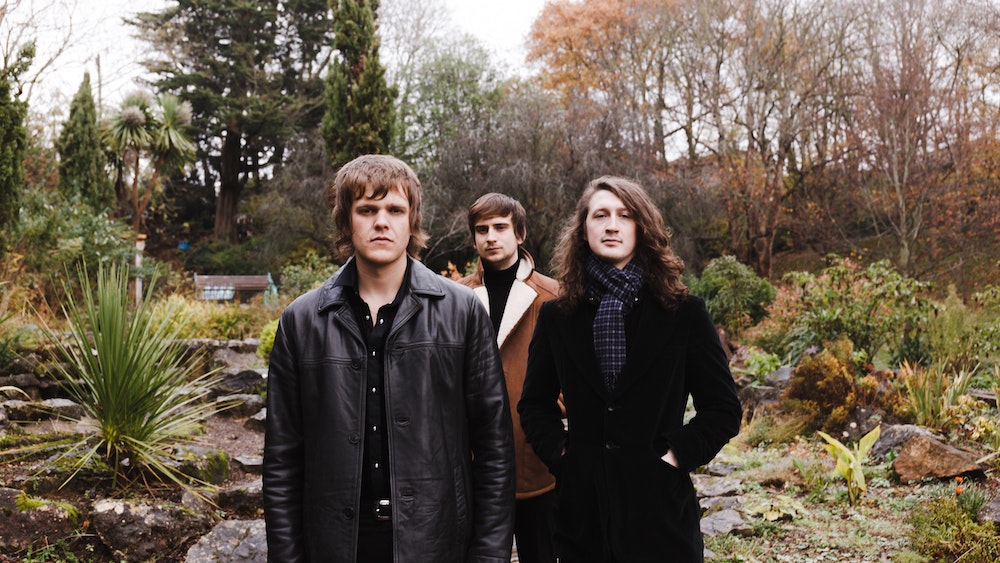 Fresh from startling performances at Liverpool Sound City & The Great Escape in 2019 FAMILY JOOLS have now been confirmed for SXSW 2020. Support for the band has come form all directions including Fresh On The Net, Radio X and BBC Radio 6 with Steve Lamacq saying:

“I don’t really hear a lot of records like that at the minute. Definitely something of the 70’s about it. Which sets it apart from a lot of things happening now.”

The Bristol band have already been compared to the greats. The Band, Gram Parsons,

The Beatles and the sound of classic Northern Soul and Big Star have all been mentioned as critics attempt to classify their impassioned live shows.