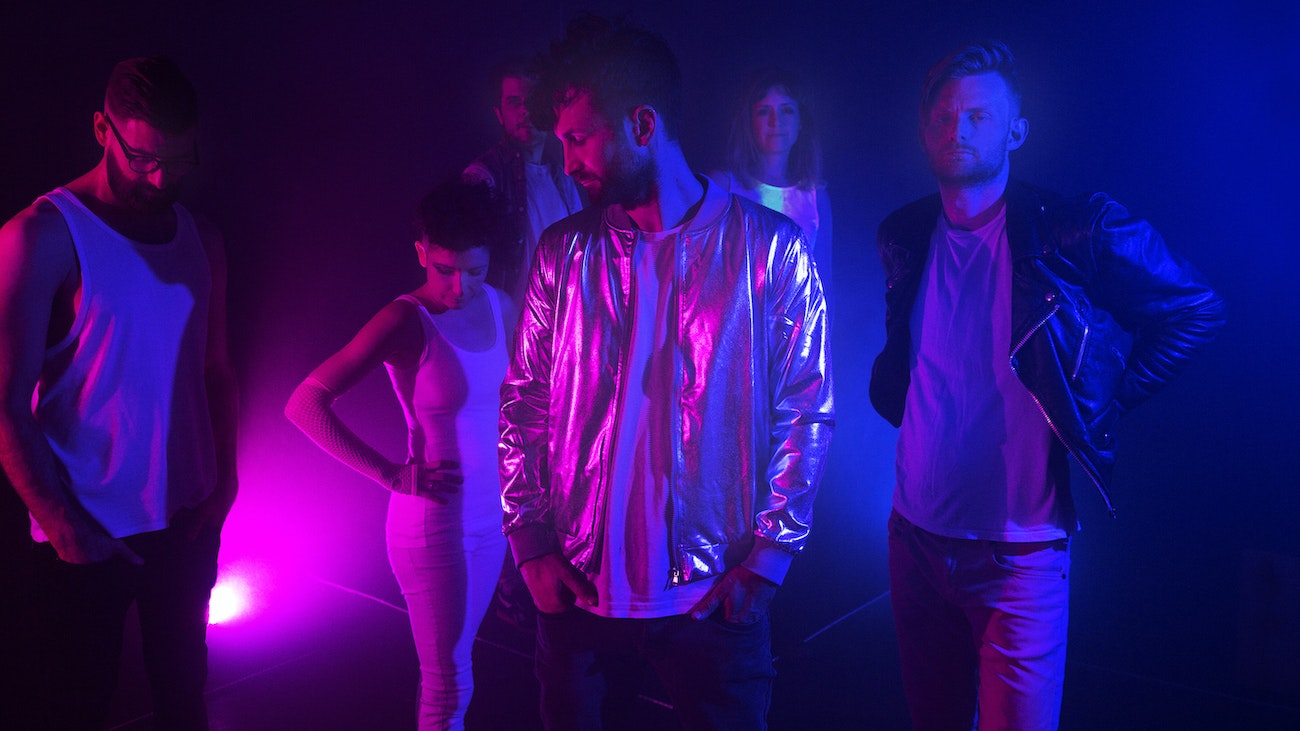 War Stripes
__________________________
Think of Flight Brigade as a family and you start to understand the chemistry between them.
Consider their songs as epic stories to which each member is essential, and you begin to grasp what makes their music so powerful. Watch them perform and you can’t fail to be struck by the special bond they share.

Their sound is as distinctive as it is unique. Infectious melodies and hooks flow through songs that at times exude fierce energy and at others gentle poignancy. With grand orchestral sweeps embracing crunching, anthemic guitars, vocal harmonies, strings and vintage synths, their explosive performances feel like it’s their last day on earth!

Whilst touring their debut album Flight Brigade caught the ear of esteemed producer Chris Porter (George Michael, Elton John, Bowie) and were invited to record their second album at The Visconti Studio. Preceded by singles “Fury Road” and “Tinderbox”, the album “Chased by Wolves” is due for release 13th September 2019 on Rebel Cinema Records, and published through Wixen Music (Neil Young, The Black Keys, Rage Against The Machine). This will be followed by a full UK tour in October.

Members Ollie, Thomas and Dorry also compose for film, adverts and TV. Their expanding side project has seen a commission for ITV, an advert for NBC in the states, and independent films such as the upcoming ‘Learning the Ropes’ narrated by Ray Winstone.
__________________________