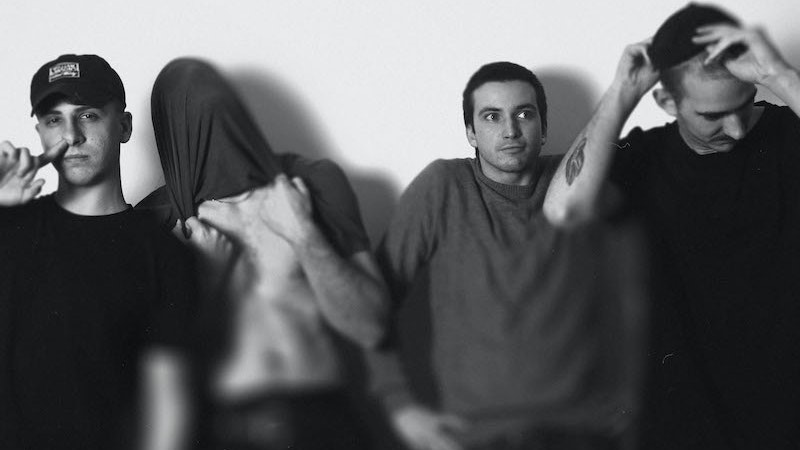 INA INA’s sound is the result of the cities they’ve lived in. Born in the green valleys of northern Italy, the band moved to electronic capital Berlin, where inspired by the city they focused on minimal drums and electronic voices. INA INA moved to London in 2017, evolving to a braver mix of organic guitars and computer-generated synths, combined with an emphasis on live visuals. The band is influenced by the electronic sounds of artists such as Sampha, James Blake and Stromae, and by Alt-j and The XX’s use of guitars.

Hostage – London based duo born in 2018. Produced by Berto (Husky Loops, Animal House, Pleasure Complex and more) they released their first two singles in Spring 2019 followed by the latest release “Moon”, which granted them space on BBC Introducing London. Their music comes from an alternative rock background and merges with contemporary hip-hop ways and effective pop songwriting.