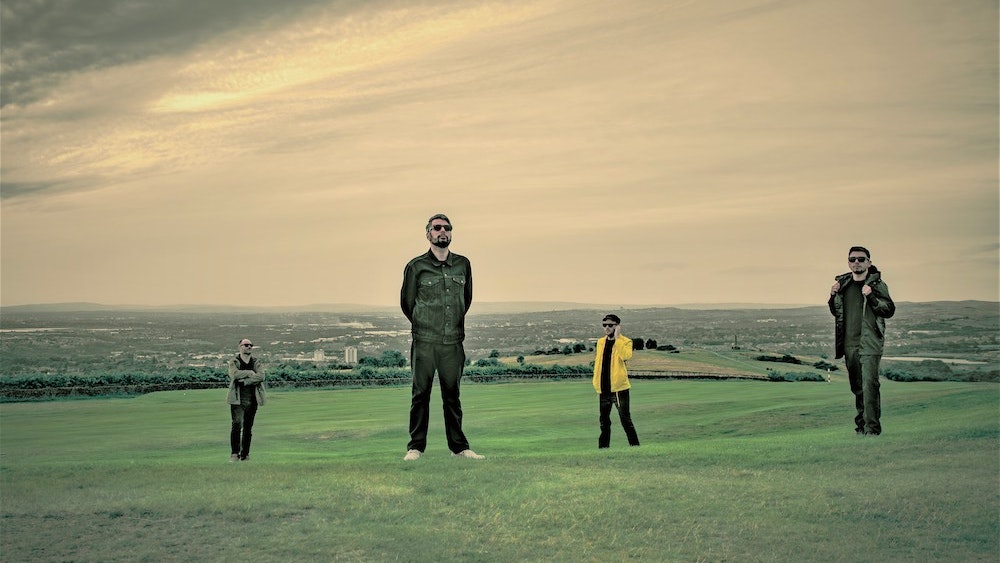 The now critically acclaimed album was the result of fan funded campaign and has been produced by Gavin Monaghan [EDITORS / THE TWANG / ROBERT PLANT] and this special celebration show will kick start the new era for the band, so make sure you bring your dancing shoes and get your ticket before it sells out.

” INEGO have produced an album which will truly lift your spirits in these darker times with an underpinning sense of positivity that we will all return to the dance floor in the not-too-distant future and that all will be well again. Let’s face it, we all need that good feeling, so embrace it whilst you can! It’s just great to know that this particular Manchester secret is now out ” Louder Than War

“I never doubted that it would be great, but “great” is an understatement – Departures is truly exceptional.” Its Indie.Co.Uk

“ An exciting, accomplished and engaging LP full of hooks lines and bangers.” ManchesterMusic.Co.uk

“ They trade in big anthemic songs whose grooves point them towards the indie dancefloor.” Even The Stars

“ An eclectic adventure that will take you on a journey across genres.” The Otherside Reviews

“ They will take you on a high you won’t want to get off.” Music Of The Future

” Their casual but incredibly catchy riffs are everything guitar music should be – for some reason this band don’t have the recognition that they deserve “ Gigslutz.co.uk

DEPATURES IS OUT NOW – BUY NOW AT http://www.inegomusic.com/