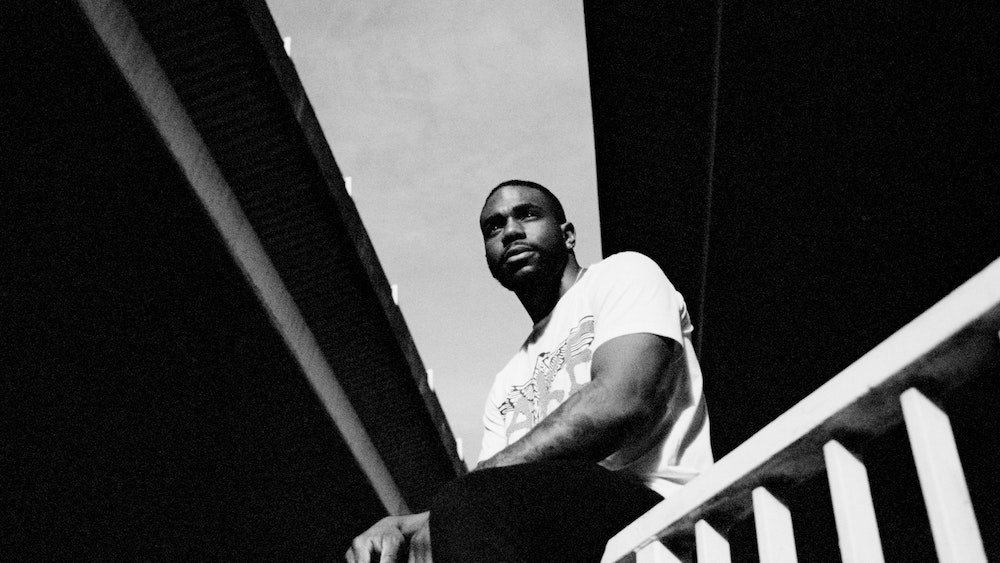 Hailing from Bristol, Javeon carved his early career via the dance scene featuring on multiple tracks including: Julio Bashmore’s ‘Father Father’; Le Youth’s ‘Feel Your Love’; and Cyril Hahn’s ‘Breaking’ as well as releasing his solo material on PMR Records in 2011.

Since then he has been highly sought after to co-write/feature with several exciting emerging UK, European and Canadian artists including: Tory Lanez; Clean Bandit; 5AM; Janice; DJ Zinc; Jamie Isaac and Saya. His songwriting has also made waves across the pond as Tory Lanez included ‘To D.R.E.A.M’, a Javeon co-write, in his tracklist for album ‘I Told You’ (2016). In last years ‘Control’ (December 2016) displayed the movement from his early releases into a conjure of authentic, soulful, dark electronic tones that continue to infiltrate the current music scene.

Having established himself as a credible artist and songwriter, J’s next official release ‘Clockwork’ EP witnesses the fruits of a long-standing relationship with producer, Zack The Lad and GRM daily favourite Carns Hill. This EP combines Future R&B and Electronic whilst remaining loyal to his powerful songwriting ability and profile as a recording artist. Javeon’s succeeding body of work is due for release in summer 2018 and with friend and long-standing collaborator, Two Inch Punch, on board, it’s set to be an anticipated release.