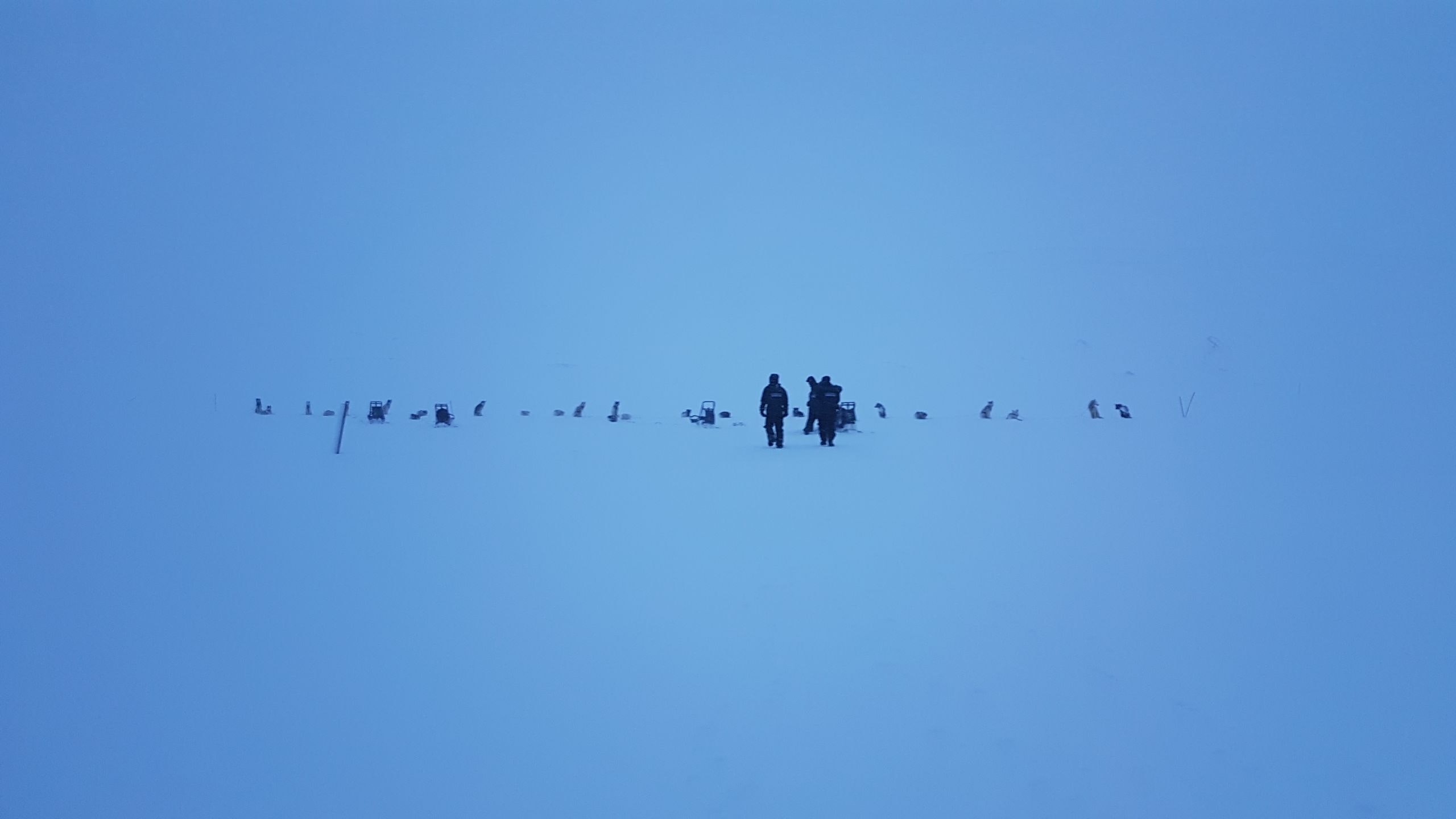 Longsight are a new indie guitar band from North West England. Started in August 2019 their first few gigs have caught the imagination of their peers and music journalists alike.

Si Wolstencroft (The Fall/ Ian Brown’s band) “Absolutely love Longsight. They sound like a cross between The Buzzcocks and New Order”.

The Big issue: “Beg, borrow or steal the entrance fee. Longsight are about to go stellar”.

Cassie Delta KBYD radio California: The songs have a hurting, haunting, heart-breaking echo to them.

Chester Chronicle: “Top new band. Every track sounds like a hit single. Although the guitarist looks like a trucker who murders prostitutes”.

Longsight’s first single ‘These Chains’ is out now on limited edition 7″ vinyl. Produced by Jez Kerr from A Certain Ratio. First album is due out early next year on Welsh indie label Higuera Records.

In The Night Garden