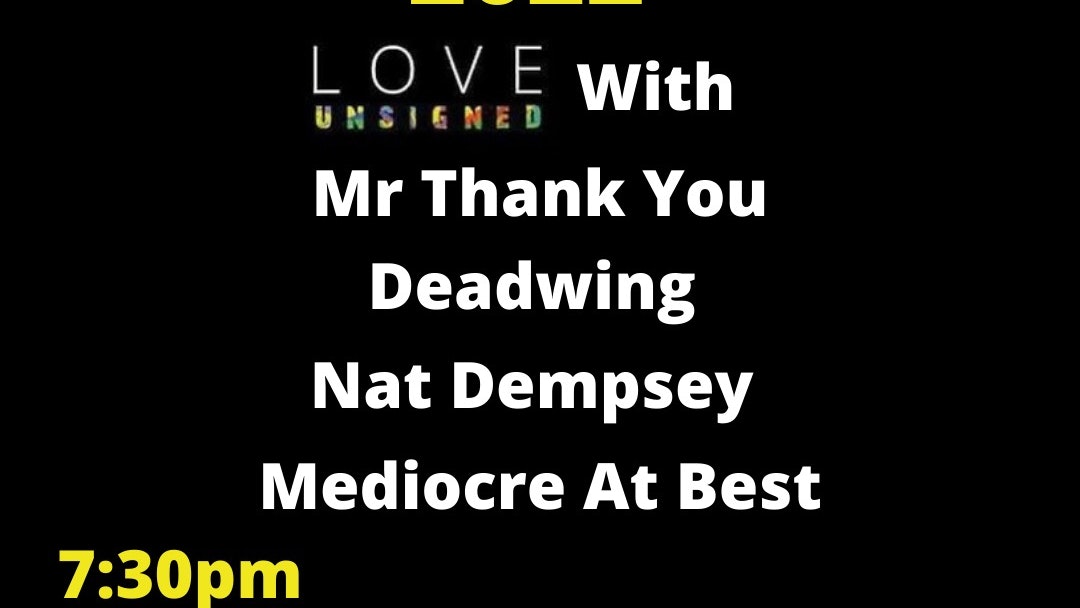 A three piece grunge band based in Manchester. With influences from bands like Nirvana, Queens of the Stone Age and the Arctic Monkeys

The new single ‘Heresy’ is out now; a short, bouncy track about shenanigans with friends in Nat’s native Lake District and takes influence from Maxïmo Park, Arctic Monkeys, Pixies and Sonic Youth.

2021 has proven to be a promising year for live shows and will see Nat supporting Banji at Manchester’s Gulliver’s, a slot at Dusty Pop’s R-Fest all dayer and acoustic shows with Manchester’s Bread Records.

Deadwing are Ellis Peberdy (Vocals), Jake Lafferty (Drums), Jack Stanley (Bass), and Dragoş Colceriu (Guitar). With origins in England, Scotland, Wales, and Romania, the four members of Deadwing met in Manchester (UK) and began performing and releasing music independently in 2019. Described as Alternative Rock, each member brings a vast range of influences to the table, with the mission of creating what is quickly becoming a signature heavy and dramatic sound.