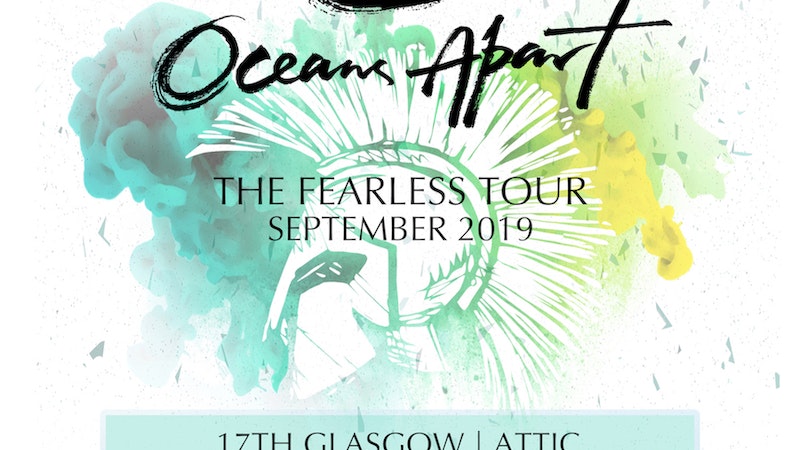 Oceans Apart are a relatively new band on the scene. After previous bands we have all been in ended, some of us took a few years out of being in a band completely.

They were probably the best decisions we as individuals have made. Fast forward to Summer 2018, we are all fresh and ready to go and make music again. So most members from an old band decided to give it another go. Unfortunately that didn’t work out, but through that the guys started a completely new band.

Ash, Leon, Kyle H and Jordan asked Kyle P (Who was currently producing the old bands EP and knew for a long time anyway) to join on drums. The rest is history, this was the beginning of Oceans Apart. Oceans Apart pride themselves on producing heavy rock music that still has a strong poppy vibe, whilst using modern electronic techniques to produce a high energy, fun show.

In our short time of being a band we have already had airplay on BBC Introducing three times, supported As It Is and played our own headline show in our hometown of Leicester.