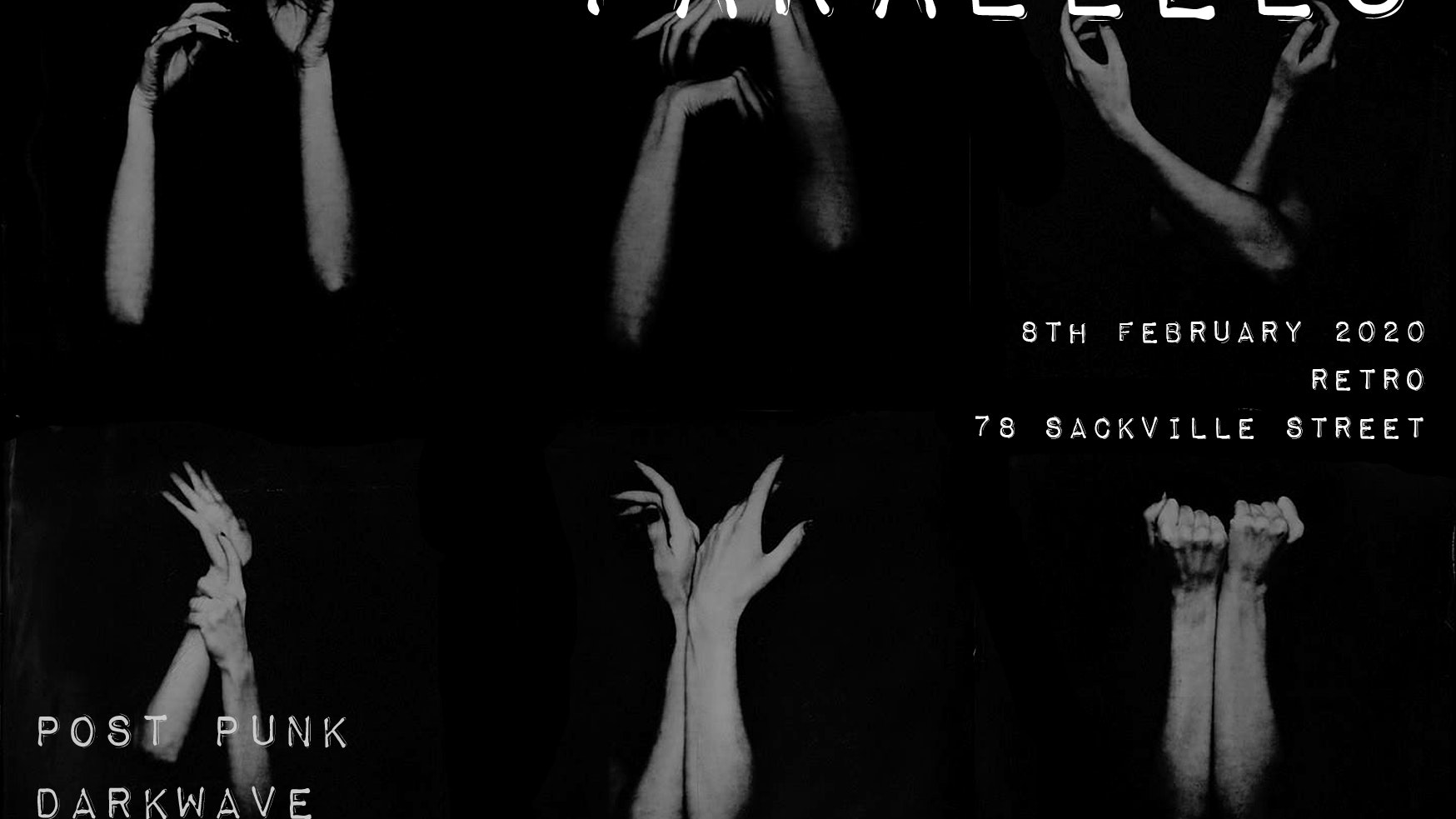 Manchester’s installment of the deepest darkest corners of the alternative club scene, featuring the very best of Post Punk, Darkwave, Shoegaze and everything Synth.

DJ ALI*//Founder and resident of Bristol’s ‘No Alternative’ night. A bi-monthly free party that plays minimal, coldwave, post-punk, goth and italo. Before that DJ Ali was a resident DJ for Bristol’s long-running ‘Pandoras Box’ and have guested at various nights across Bristol, Plymouth, London and Nottingham and a rare special appearance in New York’s Batcave.

QUIFFBOY//His back for one night only, ex-resident DJ at Manchester’s very own Sin City. Quiff Boy learned his trade deputizing for the resident DJs at Manchester’s legendary alternative venue The Banshee in the late 80s, before moving to Leeds and running techno and rockabilly nights in the late 90s, hosting annual weekend parties for fellow fans of The Sisters of Mercy, and regular DJ slots at after shows for The Sisters, March Violets and Fields of the Nephilim in the early 2000s.

Coming from a strong musical background, Katalamøde entered the Club scene at 16 and was introduced to the world of mixing. As an avid DJ, Musician and producer, a la møde adds a cherry on top with her grasp of production elements across the entire spectrum of dark alternative electronic music to door-slamming techno scenes.

After a number of producing high-profile remixes and several live performances, Vindicare stormed onto the dark electronic scene and emerged in 2011 citing influences as wide ranging as Ferry Corsten, to Joy Division, Vindicare’s productions offer a refreshing take on the post punk genre; fusing elements of post punk and shoegaze with massive lead lines, innovative sample use and blistering basslines to create something new – a hybridised sound with the sole purpose of blurring boundaries and decimating dancefloors.