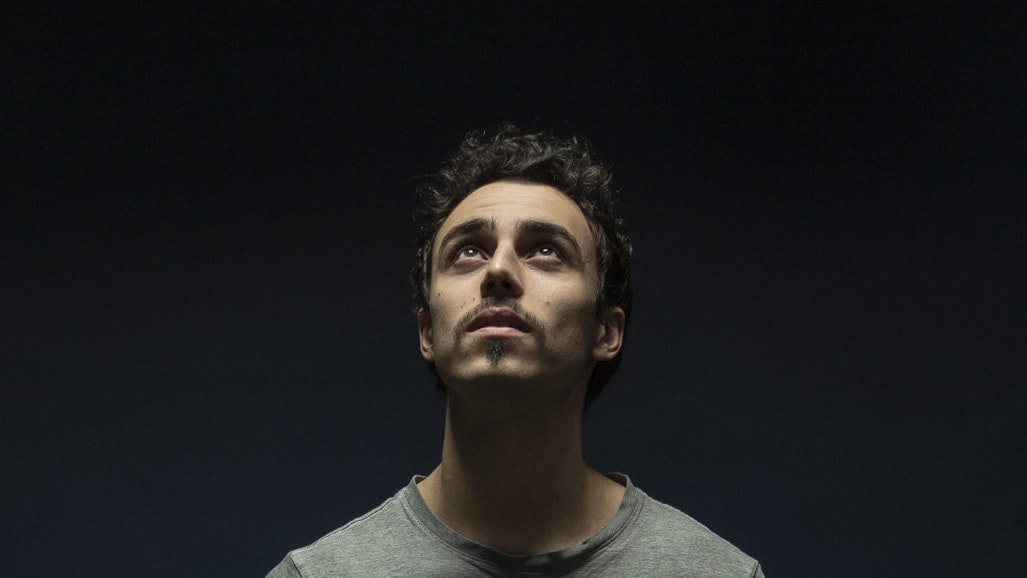 Riccardo is an Italian drummer and vocalist based in Manchester, and he will be releasing his debut EP, Universal Traveler, on the 3rd of February. After he graduated from the Conservatory G. Verdi of Milan, he came to England to begin a masters in music performance at the RNCM as one of the recipients of the Hipgnosis Award.

Universal Traveler is an alt rock record of six songs, where influences from disparate genres meet to create an intimate atmosphere that sets the stage for reflective lyrics, mellow vocal lines and powerful rock drums.