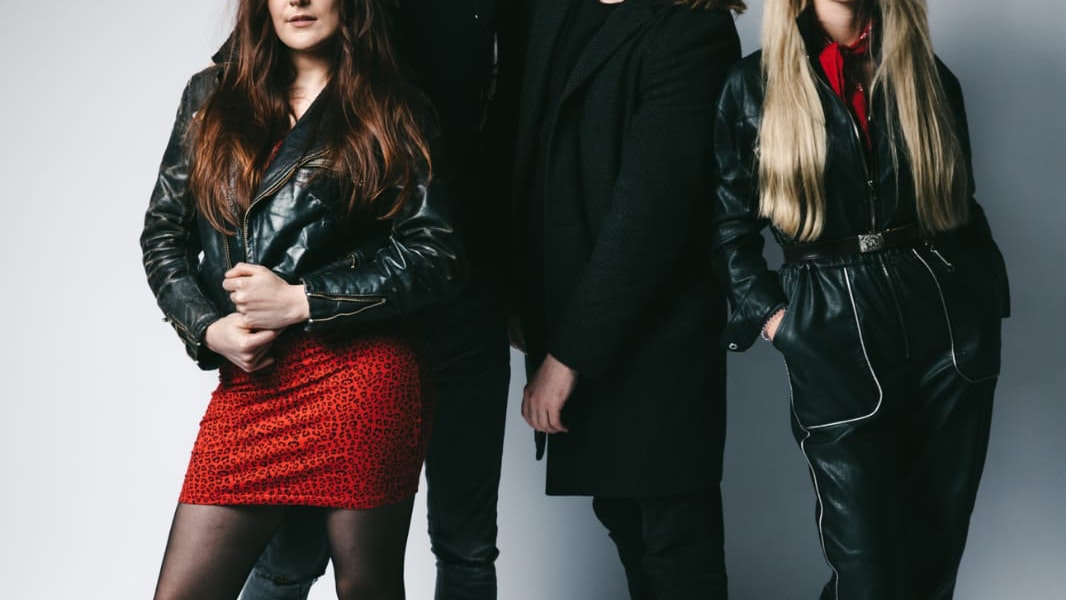 In 2019 Scarlet secured a slot to play Zandari Festa in South Korea through Kycker Music and
Liverpool Sound city.

Through playing this showcase they secured a licensing deal in Korea which enabled them to
distribute their album ‘Effigy’ and their first EP ‘//FISHES’ over in Korean territory across all major
platforms.

Scarlet were chosen to support The Blinders for one of their ‘For The Many Tour’ shows, and
played a variety of shows including Off The Record Festival in Manchester.

Scarlet were hand picked by Liverpool football Club as one of only 100 bands in the world to be a
part of their official playlist.

Scarlet signed a contract with Midnight Mango booking agency who were the 2019 winners of
‘Agency of the year’ at the U.K. festival awards, and have been working with Kycker Music who
have been helping the band move forwards in all aspects.

Scarlet are currently booking a tour for 2020 and working on recording/promoting their new
material.