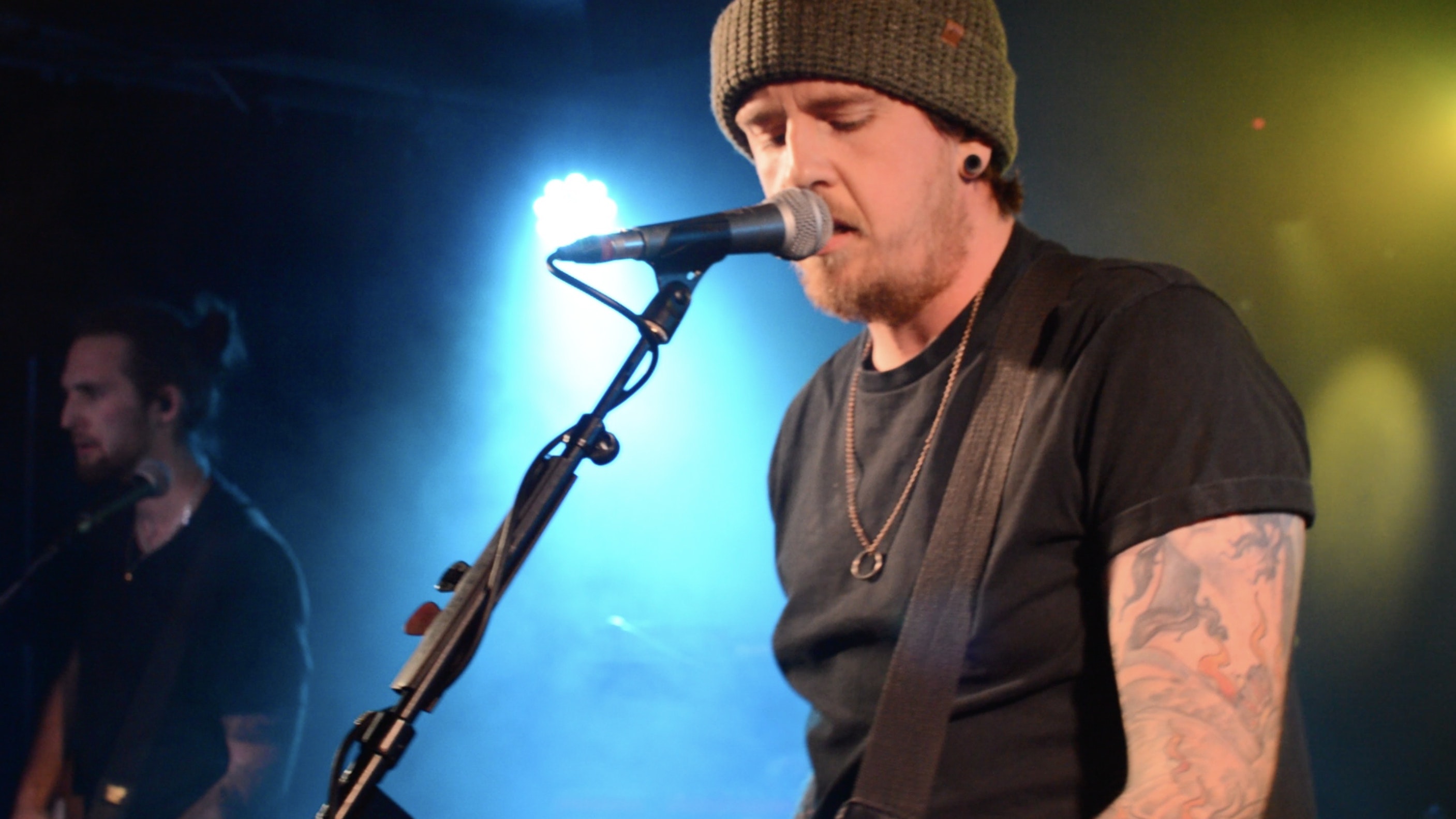 Leeds artist Solow Choir began life in 2020 with the release of debut single “Wide Eyes” and since has released a steady stream of his own blend of alternative pop-rock instantly relatable anthems bursting with modern flavour, strong in catchy hooks and lyrical prowess, regularly streamed across the globe. 2023 sees Solow Choir excited to embark on his first ever Solo headline tour this spring starting on April 26th in Manchester and working around the UK, culminating in a hometown show back in Leeds on May 6th. Intensely looking forward to taking these songs back to their roots with intimate solo acoustic versions of the songs that have been taken into the hearts of regular fans, alongside some new material from the upcoming album and reaching out to lots of new faces along the way.