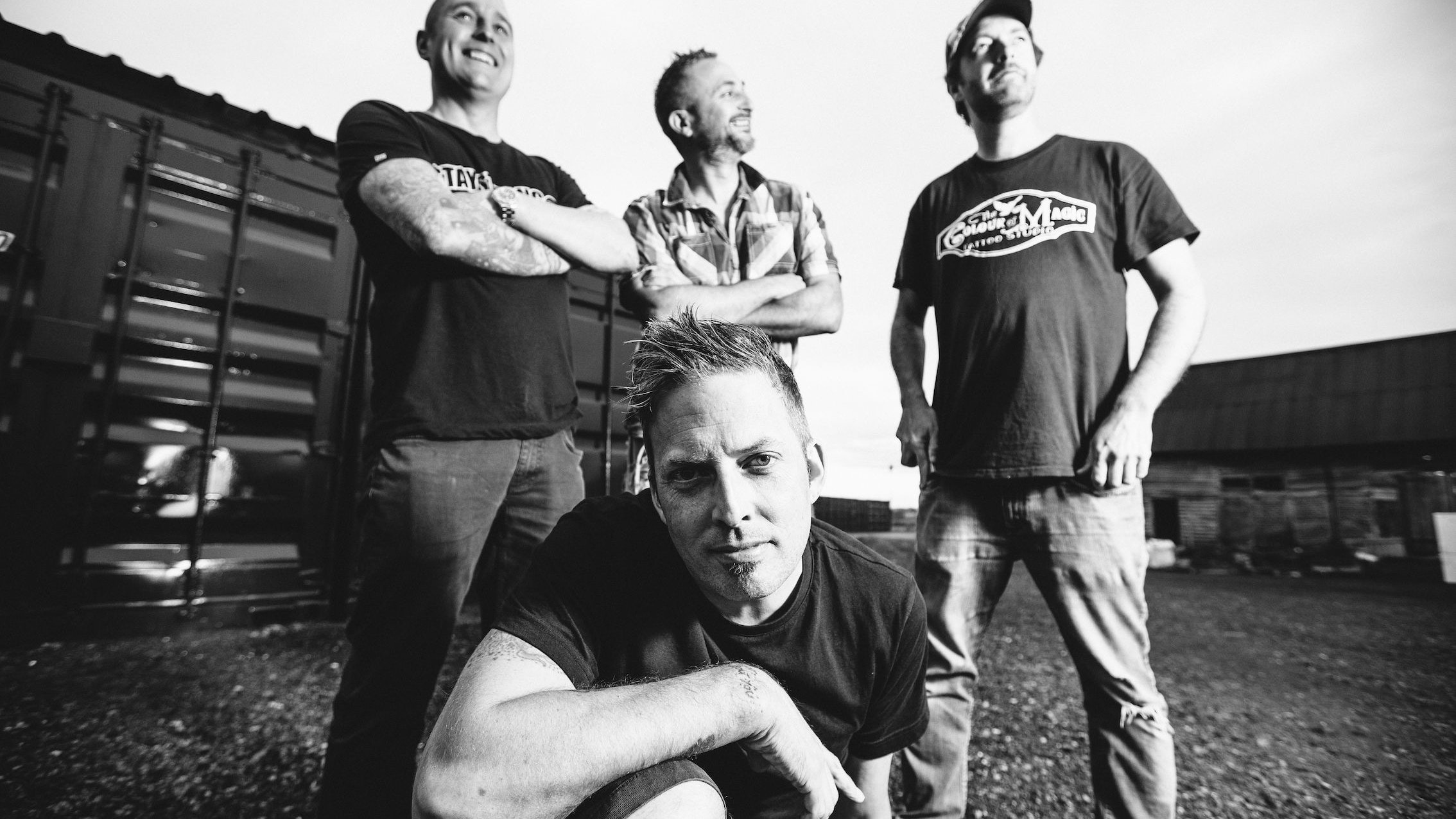 Spunge (often typeset as [spunge] – lead singer Alex Copeland has joked that the brackets are in the name so that the letters do not fall out) are a ska punk band from Tewkesbury, England. Through many years of touring, Spunge have toured with or played alongside a number of UK bands; and several American bands such as Green Day, Dropkick Murphys and Reel Big Fish; and been supported on a UK tour by Bowling for Soup; the latter of whom contributed to backing vocals to the song “Centerfold” on the That Should Cover It! album.