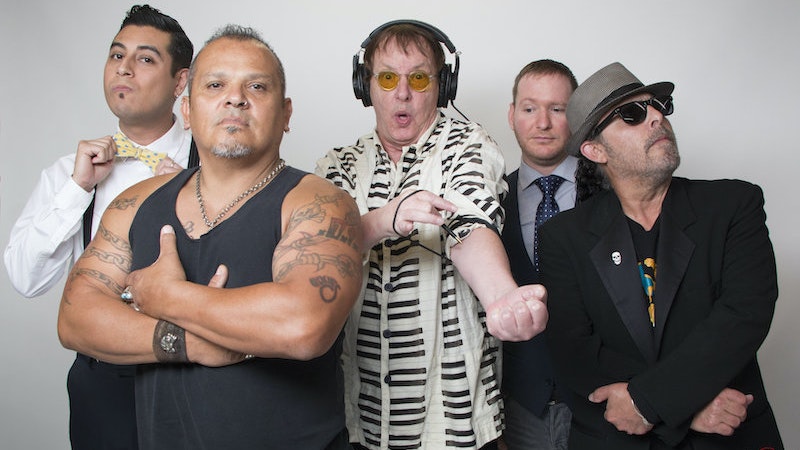 The Dickies, whose very existence is a glorification of humor and silliness, hold the title of being the first California punk band ever to be signed to a major label. With the band’s final album in the works, The Dickies have somehow managed to be one of the longest-running punk bands in the world. Despite being “86 years old,” as original singer Leonard Graves Phillips joked in a recent show, the band rocks it hard and hilarious, bringing the infectious high energy their shows are known for. Remarkably, they sound better and tighter than ever. Fittingly, the final show of their 40th Anniversary Tour itook place at the Whisky-A-Go-Go in West Hollywood (October 21, 2017) – the same club where they played their first show in 1977. May the Dickies rock and rollick on for another 40 more.