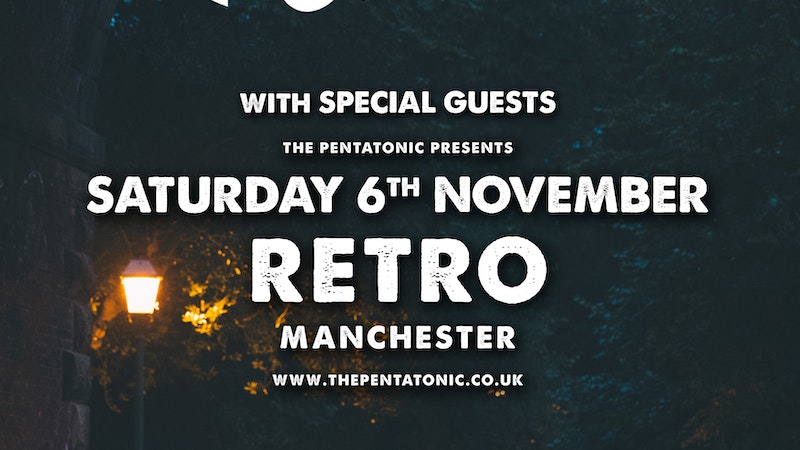 Noise from the heart of Lancashire. Since forming in June 2015, Preston quarter The Empire Police have released several singles, and two EP’s, with the most recent offering being the new single, ‘Need To Live’. The Empire Police have supported the liked of Cabbage, Twisted Wheel, INHEAVEN, Trampolene and The Sherlocks. They continue to establish themselves as a must-see live act with gigs across the North of England. Described by Tom Robinson of BBC 6 music as ‘completely extraordinary’, The Empire Police and certainly ones to watch.