The Idol Dead with support The Deadly Romantics and Almost Easy 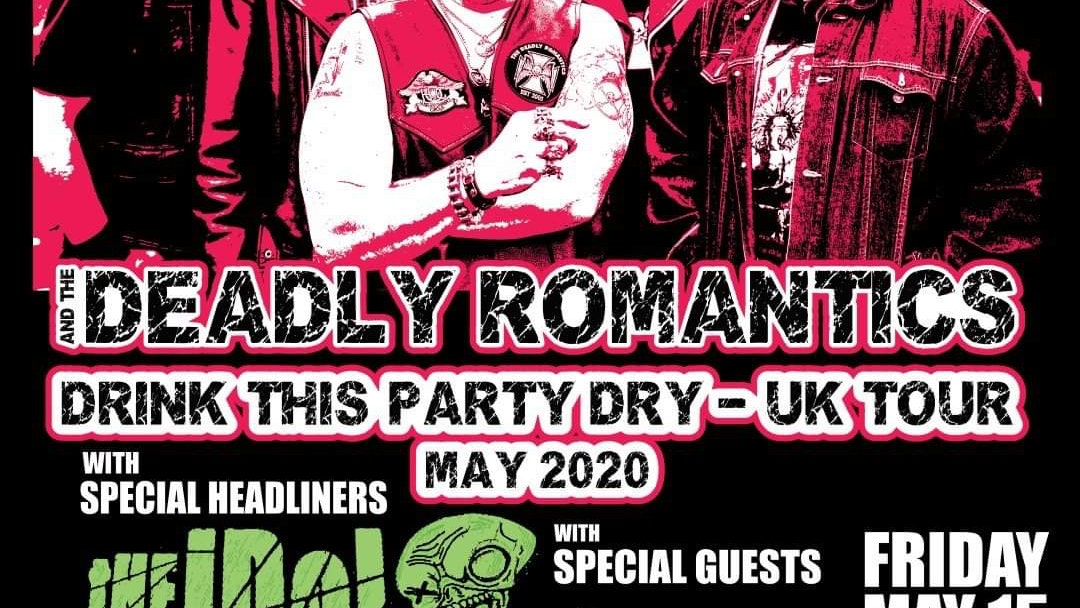 The Idol Dead : Always outnumbered but never outgunned, The Idol Dead deliver fearless and memorable punk rock directly to the prefrontal cortex of the UK independent music scene. Since forming in 2008 they have been relentless in their songwriting and touring, covering the UK many times over.

The Deadly Romantics :  Loud-Stuff states “Any band who have got the guts to call themselves Thunderfuck and the Deadly Romantics are ok in my books! What you’ve got here is a band who can play, understand their songs, but have set out with a mission to bring old school, dirty, sleazy rock and roll back to the forefront of things – and it’s worked.” Originating from Hamilton, Ontario, Canada, the band is an example of how modern day rock and roll is created.

Almost Easy : A young, four piece hard rock band based in the West Midlands who formed in 2010 and have been growing stronger ever since.