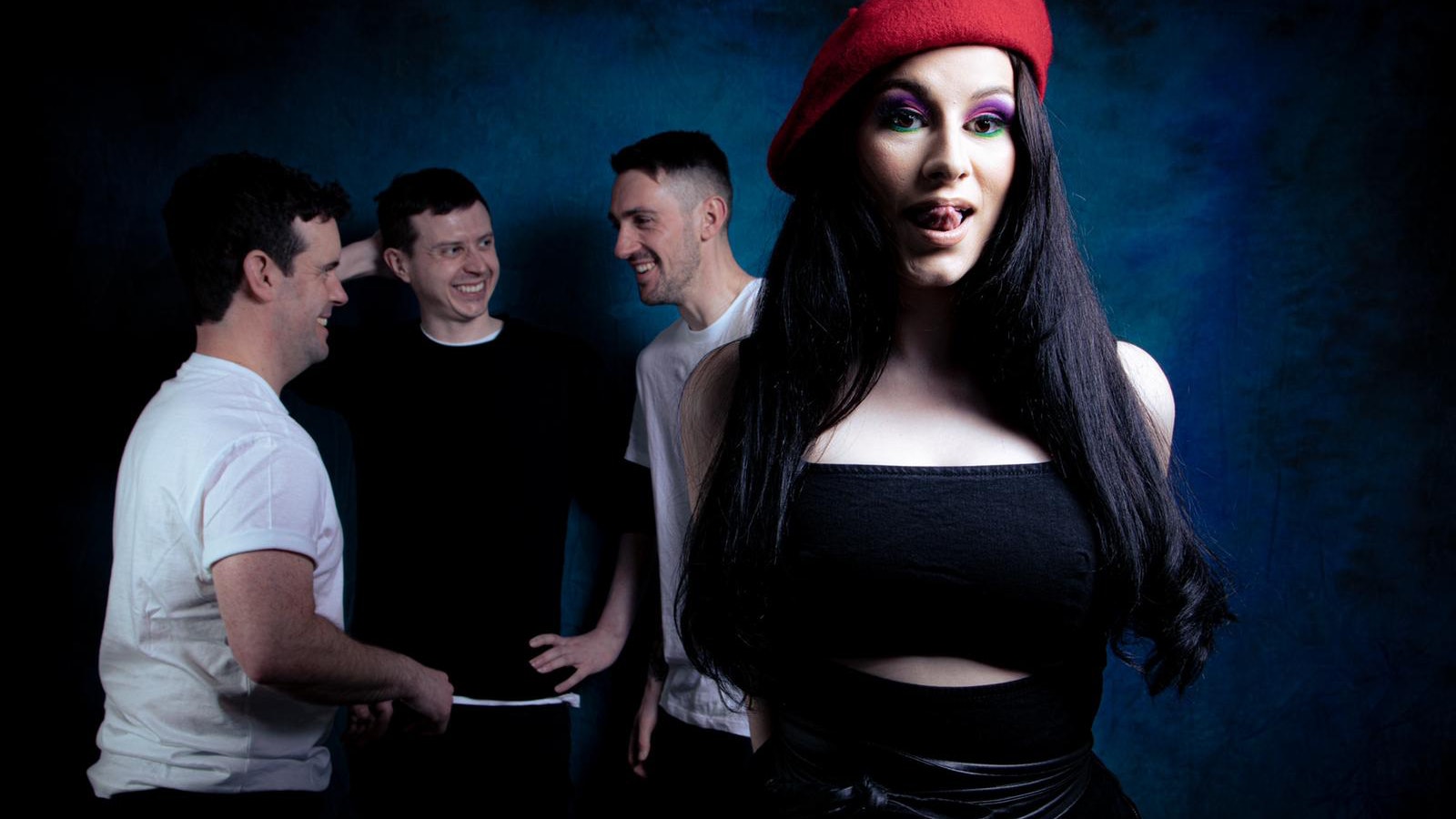 The Remedies are a British rock/pop punk band, hailing from Chester. The band was founded in 2020 by members Andy Stoddart & Tom Walsh. They later recruited long time friend Jay Rogers on drums and added the powerful vocal tones of Bethaney Welling-Davies. In May 2022, they invited Russ Pearson to come in on bass and add a new dimension to the bands live sound.

The alternative pop rockers, famed for their energetic live shows, hard-hitting feel good tracks and catchy melodies have been influenced by bands such as The Clash & Blondie, fused with the modern sounds of Blink-182, Paramore & You Me at 6.

The band spent most of 2021 gigging and song writing in preparation for the release of their eagerly anticipated debut EP and release of their first single – the anthemic fan favourite track ‘Trading Places’.