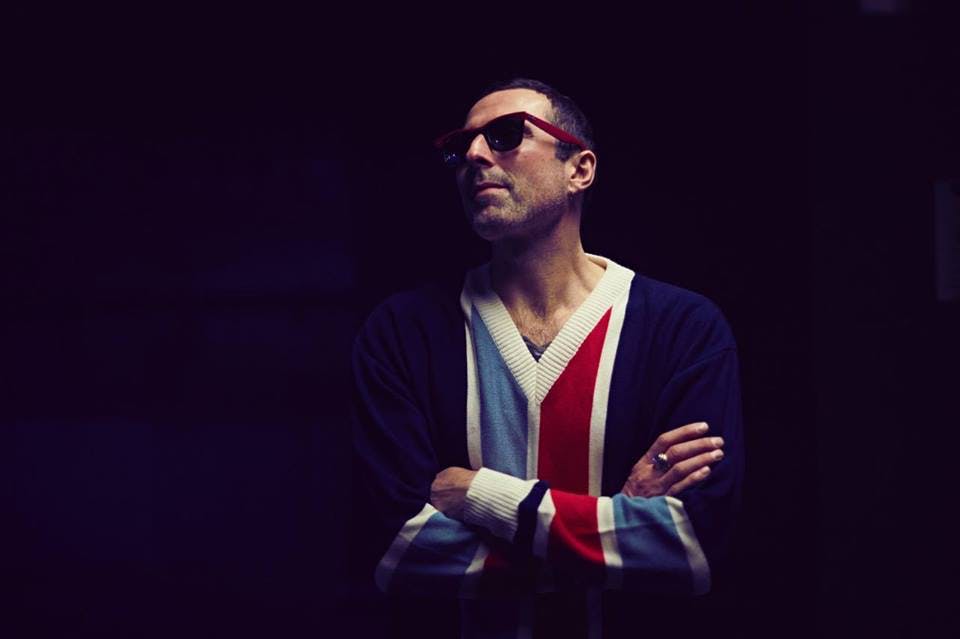 Scott Lavene Music and Other Adventures

In support of his new album ‘Broke’, that is set for release on 7th June, Scott Lavene has announced a run of shows in June. accompanying for these dates will be his newly formed backing band The Pub Garden.

Like all the greatest music Scott Lavene is all at once familiar and yet hard to place. A storyteller, delivering real-life vignettes over wonk beats and scuzz riffs, he is a 21st century take on those maverick genius outsiders that Stiff Records used to release back in the punk wars.

Lavene has the lyrical smarts and the fairground bark of an Ian Dury, the incisive wordplay of a Costello and the deadpan pop of Madness in his creative DNA, along with the street poetry of an Essex boy version of Lou Reed, the dislocated funk of Talking Heads, the jellied eel lyrical bounce of Chas and Dave, and the inventive surreal see-saw of a Tom Waits, and many other nonconformists.

It’s an intoxicating brew that he makes his own in this collection of wonderful quirky songs that make up ‘Broke’.

These are songs that are full of detail and a life lived in scuffed shoes, rainy towns and the magic of the everyday. Songs about small talk, being skint, doomed affairs and the sweetness of falling in love over a cup of tea.

‘Rhythmically I wanted to be able to make a whole album where you could just listen to the drums and bass and yet twist with street stories and with an instrumental sixties atmosphere like Gainsbourg or film soundtracks like David Lynch or Wim Wenders – sort of like making soundtracks for films that had not been made.’

It may have taken time but sometimes, though, life eventually smiles on these maverick souls and now signed to Funnel Music as a solo artist Scott Lavene is finally surfacing on people’s radar which brings us to the now and a blinking bemused looking singer on the edge of mainstream embrace.
______________________ 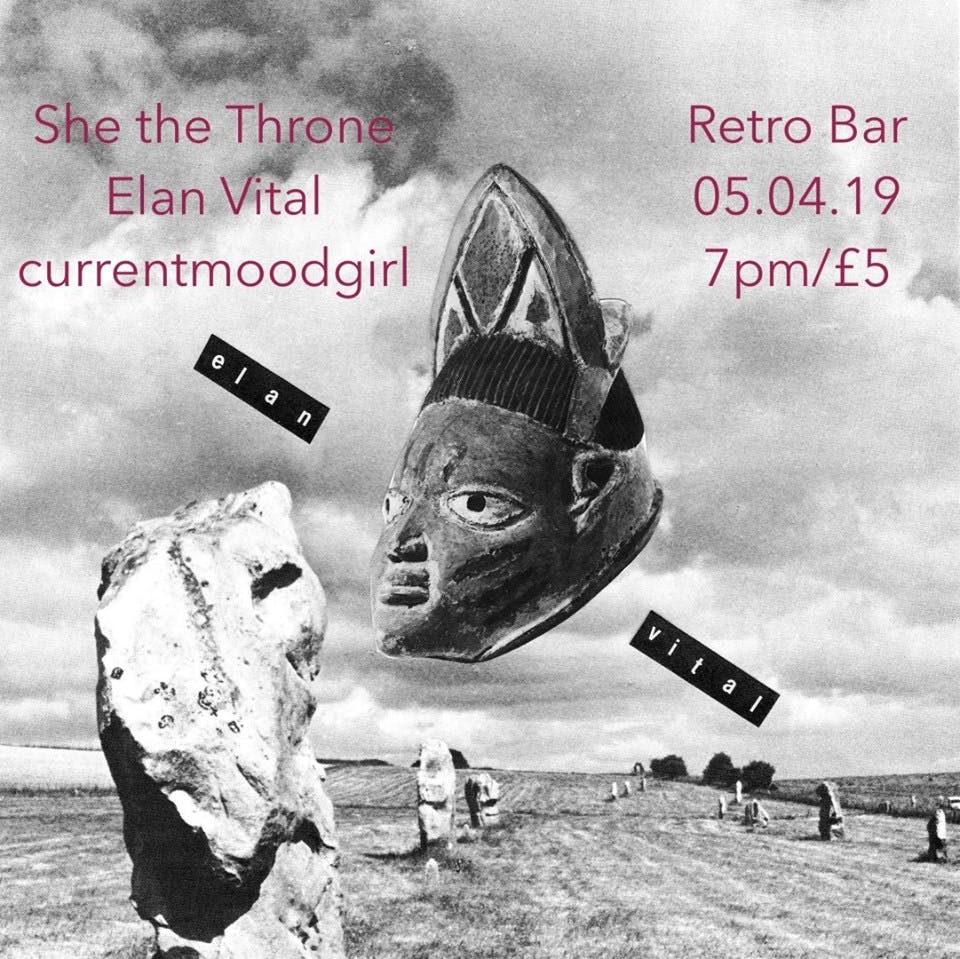 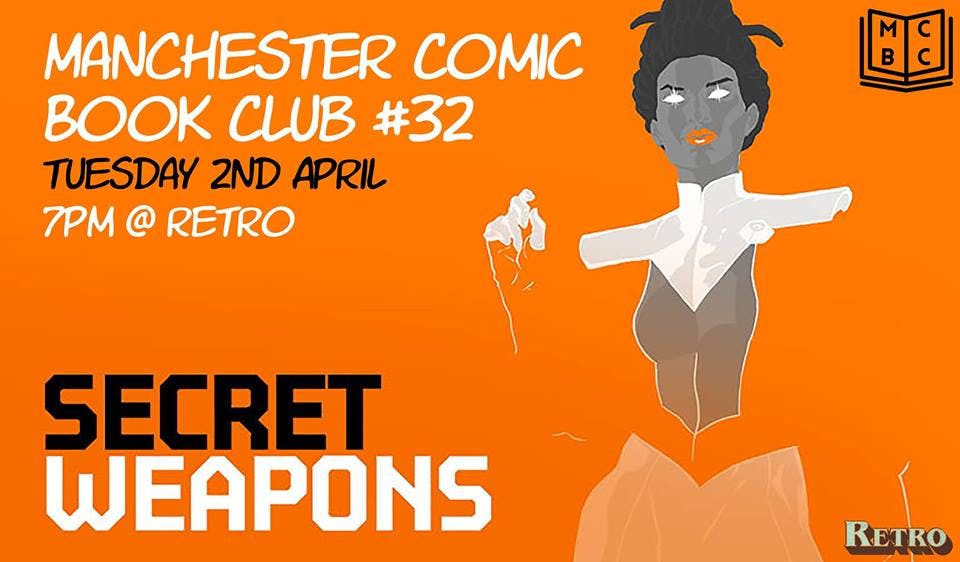 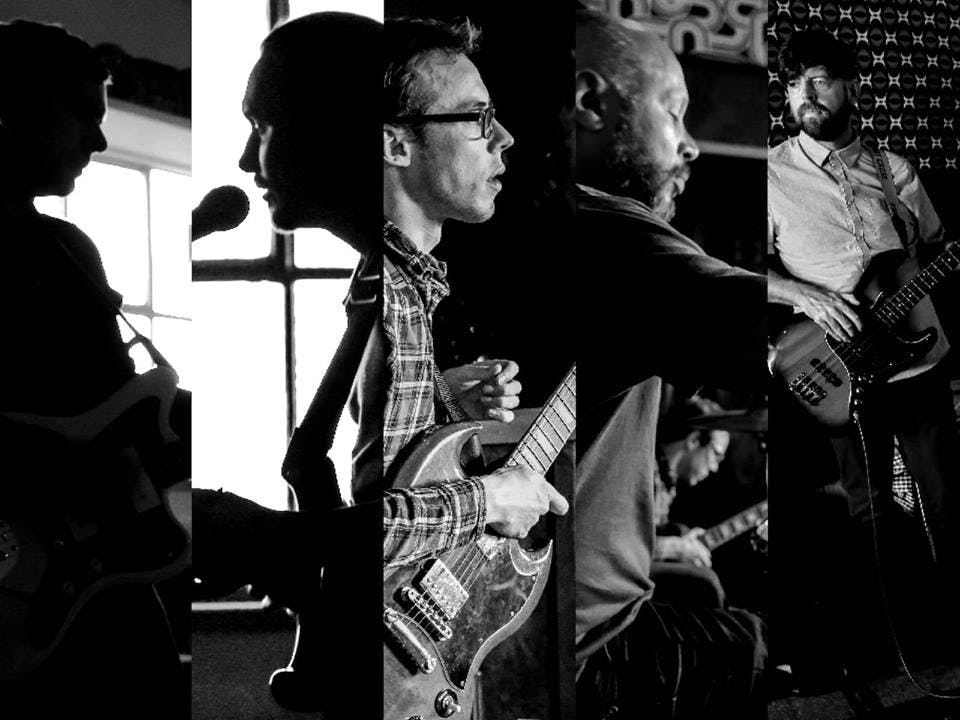